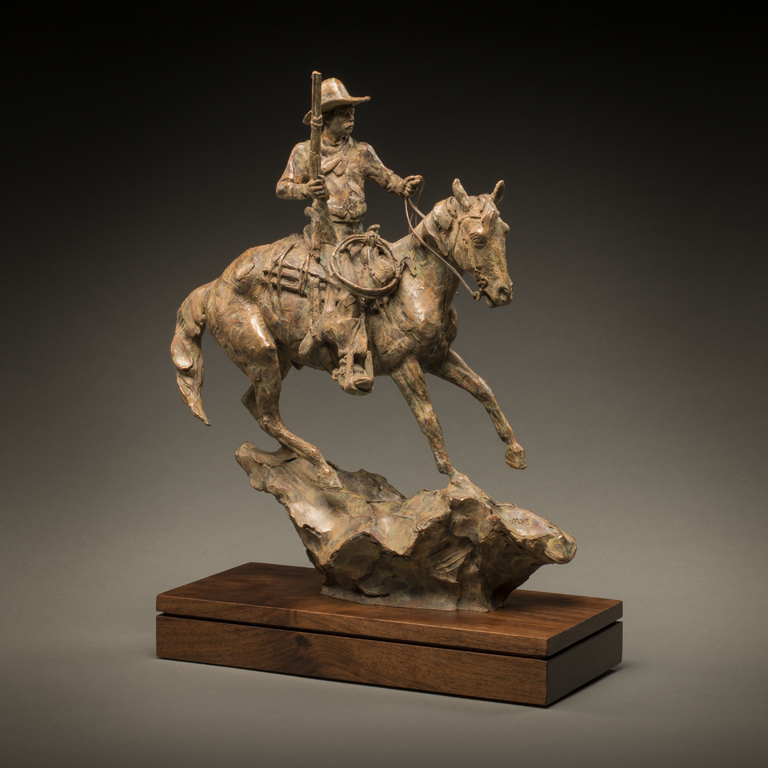 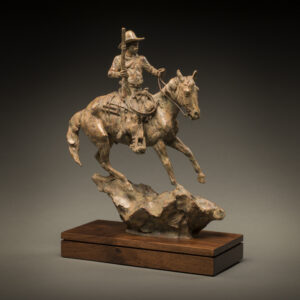 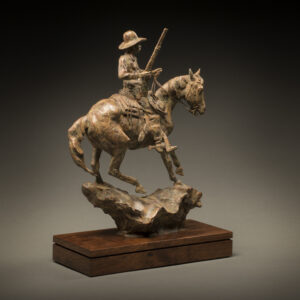 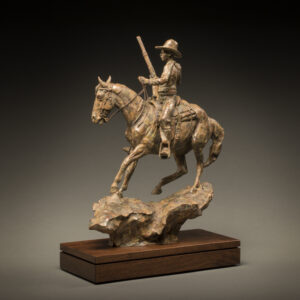 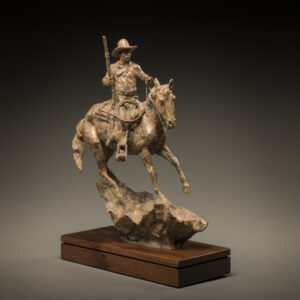 One of the things that is so wonderful about the West is the amazing people who have lived here. The freedom and vastness of the country left its mark on them and made them into very unique individuals. I have read many, many stories of men and women of the West and the story of Tom Turner is one of the most fascinating. Thomas Jefferson Turner was born in Waco, Texas in 1861. Life in post-Civil War Texas was difficult and as a young teenager Tom drove cattle to Dodge City, Kansas. These drives were arduous affairs, often lasting many months.  There were dangers from both Indians and rustlers along the way. As well, there were water challenges, enough feed for the cattle and at times the trails being too crowded. The drives had so many cattle on them it became necessary to move the herd further away from other herds going the same direction. This caused trouble when separating herds in the event of a stampede, being vulnerable to attack, and a whole host of issues. Tom would have seen many of these problems and learned how to handle them well. There are many other stories about Tom’s life and his relationship with famous people of the West in Arizona and Mexico, such Wyatt Earp, Pancho Villa, and the Thurston Family of Grand Canyon.

One wonderful story took place after Tom returned from a cattle drive from Texas to Wyoming. Tom wanted to make a life for himself and so he came to Arizona. He ranched a little south of Benson, Arizona, and built a small outfit of his own. Tom was in his early twenties at this time. Some Mexican horse thieves took off with 26 head of Tom’s horses and made their escape. Tom trailed them and caught up with them 40 miles from his ranch. He shot three of the four men dead but one made his escape. Tom was grazed by one bullet while another hit him in the leg. He retrieved his horses and put them into a natural corral and headed to Willcox, Arizona which was the closest town. There he told the Justice of the Peace what had happened and off they went to the shooting sight. After burying the bodies the group returned to Willcox. Tom told his story to a jury. The verdict was interesting. The Justice had Tom buy drinks for the town for letting the fourth horse thief get away!

Tom was elected sheriff of Santa Cruz county in 1900. His demeanor was such that men respected him and his authority. The no gun law that was in place in Nogales, Arizona was enforced by Tom. He and his deputy went from saloon to dance hall and collected all of the guns in those establishments. At the end of the night they had collected over one thousand revolvers. Tom also trailed cattle for the Vail Company’s Empire ranch from Sonoita, Arizona to the Warner ranch in southern California. This was a long and dangerous trip that proved Tom’s ability as a cattleman.  There are many stories to tell, all proving Tom Turner was an exceptional man. Tom died in 1937, leaving a legacy for his family that few can rival.  Tom’s legacy was characteristic ~ “Unafraid”