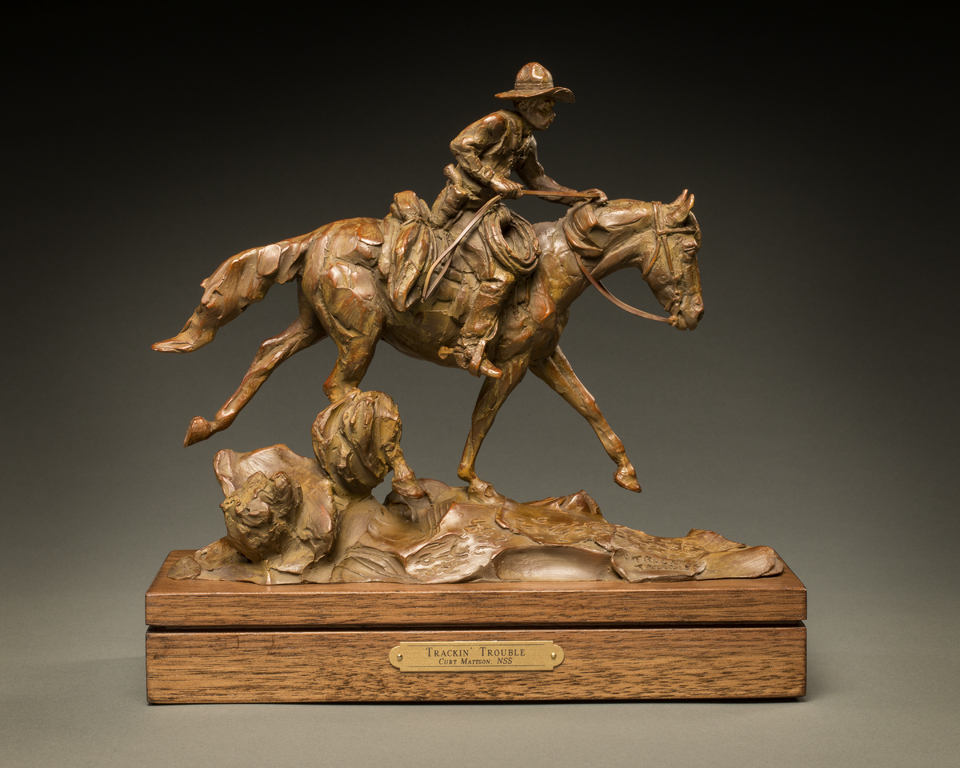 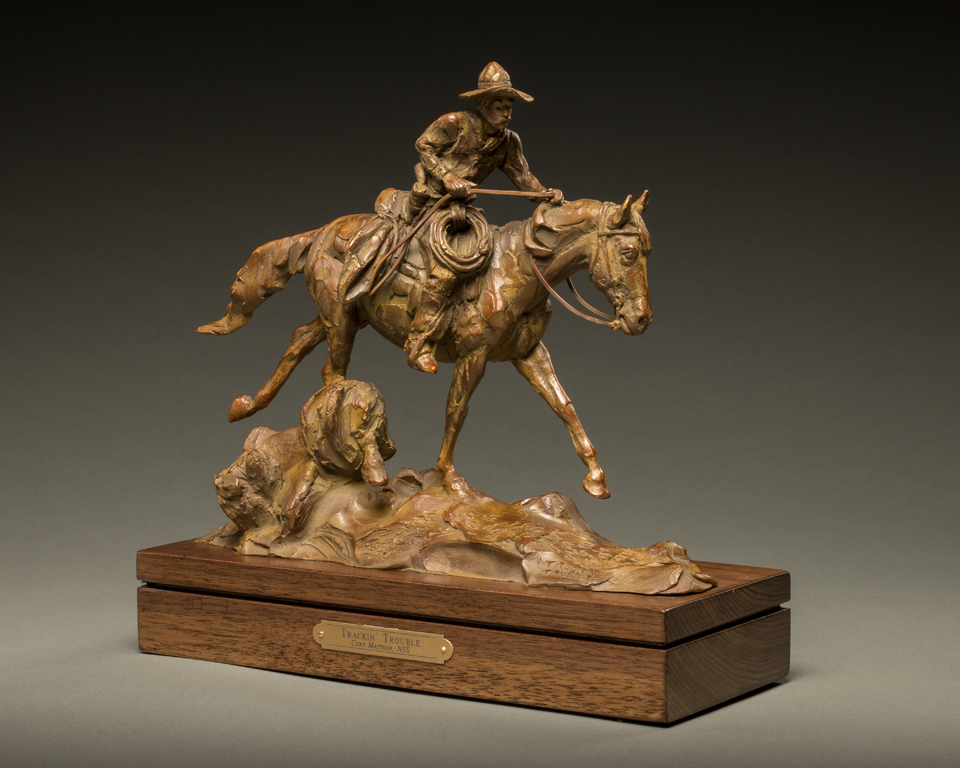 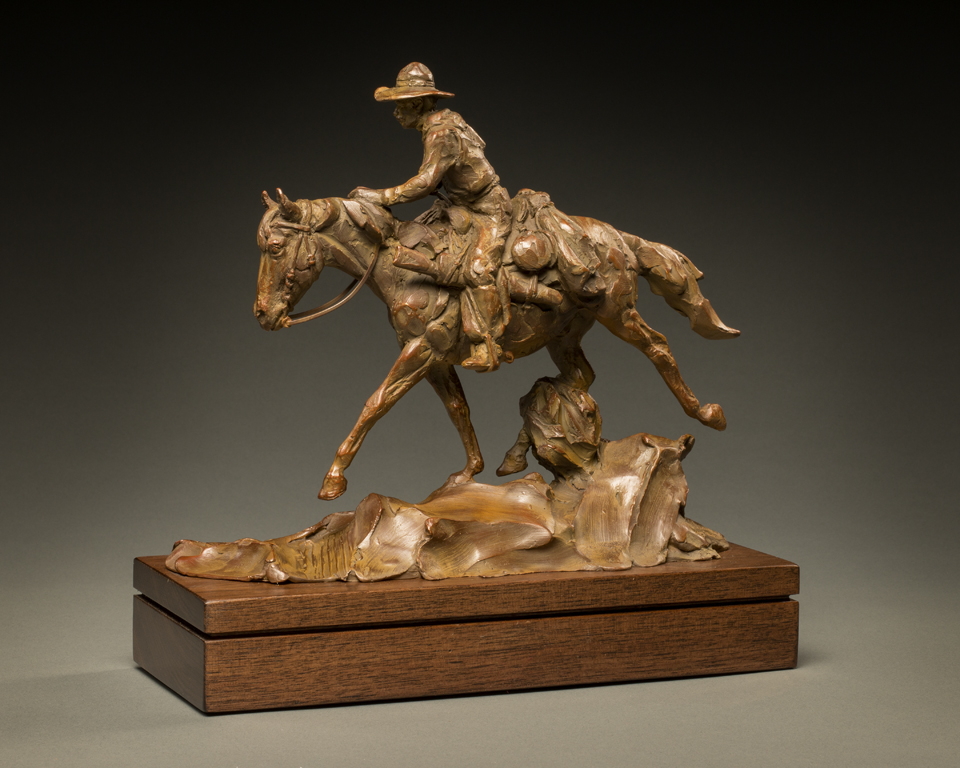 The West was a wild and lawless place. Arizona, in particular, had many not so nice people who inhabited the territory. They were in desperate need of law and order. Arizona’s goal was to become a place where people could live and pursue their dreams. As the West became more settled, outlaws from further East began to come to the Arizona territory to ply their trade of cattle rustling, horse stealing, theft, robbery, and other crimes. The Law was small and out gunned. The President at the time, William McKinley, would not let Arizona become a state until the outlaw problem was solved. So, in 1901, the Arizona Rangers were formed by the Arizona Territory legislature. They were tasked with driving the outlaws out of the state. The head of the Rangers was initially Burt Mossman. He had been foreman of the Aztec Land and Cattle company.  Rustling was the chief crime the Rangers dealt with, although as time went on other crimes came under their purview.

The Rangers had to be cowboys and familiar with handling stock. Many served with Teddy Roosevelt in the Spanish-American War. During their brief 8 year history, there were never more than 26 Rangers. Two of them were the Captain and the  Sergeant. In the beginning there were only 12 Privates,  and with leadership the total was 14 men.  These few men were committed to their work. They covered thousands of miles horse back tracking not only rustlers and horse thieves, but also quelled mine disputes, brought order to towns over run with lawlessness. The Rangers were so feared, they just had to show up in a place and the outlaw element would flee.

The Ranger in this piece is outfitted in typical Ranger gear. His saddle was a double rigged square skirt, typical of a cowboy from that era. His slicker is tied onto the back of the saddle.These men had to be ready for any kind of weather they might encounter.  A canteen is tied on behind the cantle. Water was a constant concern for both men and horses. On his vest is the Ranger five point star. His carbine is in its scabbard and slung the way all the Rangers carried them. His pistol is the Colt Revolver. He has his rope tied to the horn and ready for use. Wooden stirrups and boots tucked into his pants complete this Rangers trappings.  These men had to be ready to move cattle or horses and needed the tools to do it. His horse is  raw boned, and tough, a horse able to travel in rough country and yet very familiar with the cattle trade. He carries a simple ring bit in his mouth, again very popular in that period.

By 1908 the outlaws had either been dispatched by the Rangers, imprisoned, or had left the country. The Territory Legislature defunded them in 1909, and Arizona became State 48 in 1910. No matter where these Rangers traveled, they were always “Trackin’ Trouble”.